Coming Full Circle by Giving Back through Toast.org

This week, I had the opportunity to host a group of Toast volunteers at East End House, one of Greater Boston’s oldest social service centers. They’ve been serving newly immigrated and lower-income individuals and families for more than 145 years, and use a holistic approach to promote the well-being, academic achievement, and successful transition to adulthood of children and youth from under-resourced families in Cambridge and surrounding communities. 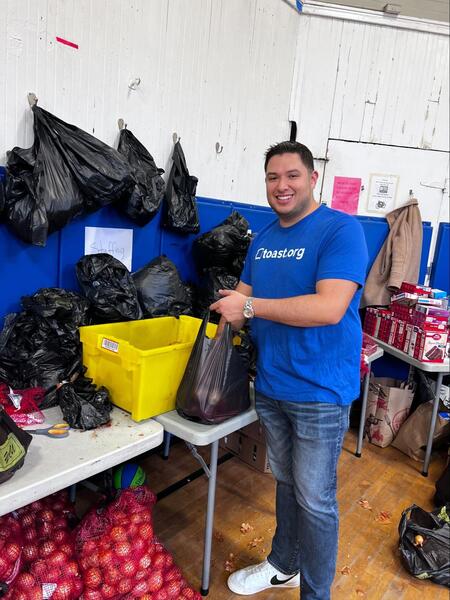 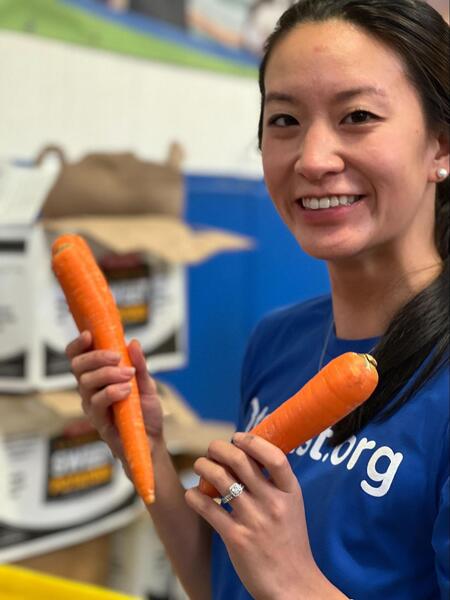 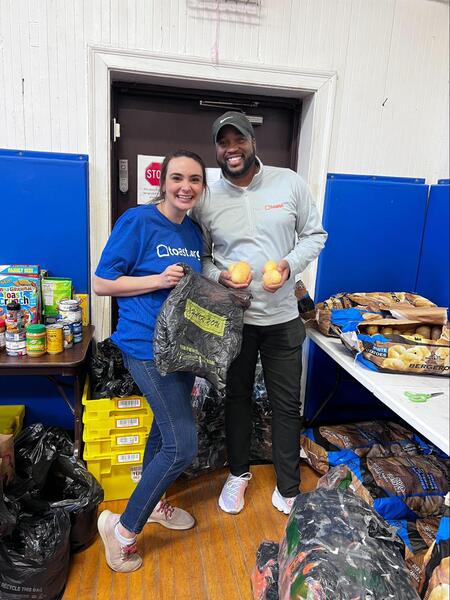 East End House is particularly special to me, because I participated in many of their programs growing up. I attended daycare as a toddler here, and from there it became a consistent part of my childhood - after school programs, summer camps, and even my very first job at age 14!

Thanks to Toast.org, Toast’s philanthropic branch, I was able to show a group of Toasters why East End House is such a special place. This volunteer event was part of Toast.org’s Season of Giving, a volunteer campaign addressing food and nutrition security in communities around the world. Once I heard the mission of Season of Giving, I knew just where I wanted to volunteer my time.

I hosted this event alongside Taylor B., Talent Acquisition Program Manager at Toast. Taylor actually worked with the program for many of the years that I attended! I am so grateful for the life-long connections I’ve made through East End House. 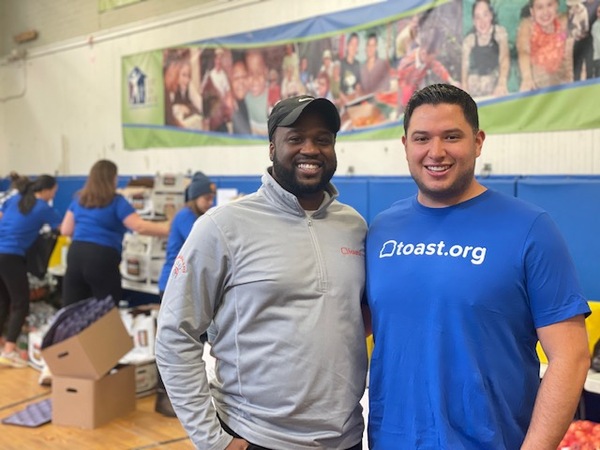 “I joined the team during the summer of my first year in college and continued on with them annually after that,” Taylor shared. “In college, I was a coordinator for a youth employment and enrichment program, supervising dozens of worksites and counselors as they prepared young folks for the workforce. East End House was one of those sites, and Damian was one of my students for all four years of college! It was so impressive to see his growth during that time, but it has been arguably more fulfilling and impactful to watch him as he supported their community programs and students in the daycare!”

I could list so many amazing memories I experienced here throughout the years, but the one that means the most to me was how the community responded when my family experienced a house fire when I was about 12 years old. We lost nearly everything and were displaced for some time. East End House had reached out to the community to raise funds and collect other items that we needed as we worked to rebuild. They then gifted all of this to my family and me. It meant so much to us that they would go out of their way to help us in a time of need. I'll never forget how it made me feel to know that I had so much support.


Being able to give back through Toast.org feels like a very "full circle" moment for me. I felt this was the least I could do to give back to an organization that has always been there for me. 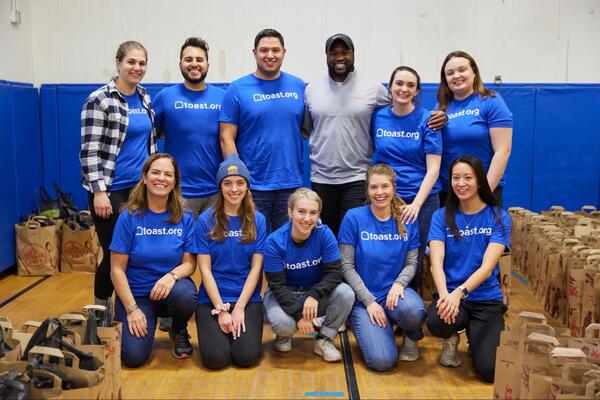 At Toast, our purpose is to enrich the food experience for all, and being able to package and distribute meals to my community is a meaningful way of doing just that. For me, it brings together two places - Toast and East End House - that mean so much to me.

Toasting Around the World

The SellHers: Helping women in sales thrive at Toast

Field Position - USA R7286 Salem New Hampshire United States Salem, New Hampshire, United States Sales Sales : SMB Field Sales
As a Sales Manager, you are pivotal to the growth of the Toast brand in your district. You will report into a Regional Vice President and will hire, build, and coach a team of Territory Account Executives who are in the field everyday transforming...

G & A R7574 Remote United States Remote, United States Finance G & A : Finance & Strategy Business Partnership
Toast is driven by building the restaurant platform that helps restaurants adapt, take control, and get back to what they do best: building the businesses they love.   The Strategic Finance team is responsible for providing data-driven insights ...

Sales Field Position - USA R7442 Santa Rosa California United States Santa Rosa, California, United States Sales Sales : SMB Field Sales
Toast is driven by building the restaurant platform that helps restaurants adapt, take control, and get back to what they do best: building the businesses they love. As an SMB Field Sales Representative, you will be part of a team that is transfo...

Find your next roll*

*We love any chance for a great bread pun

By submitting this form, you are agreeing to be part of Toast’s talent community and acknowledge that any information submitted will be processed in accordance with Toast’s Applicant Privacy Statement.

We use cookies on this website to enable, improve and personalize your browsing experience, to better understand our website visitors and for security and fraud-prevention purposes. By clicking “I Accept”, you agree to the storing of cookies on your device for these purposes. By clicking "I Do Not Accept", only cookies that are strictly necessary will be set. You can change your settings by clicking on the settings link on the top right of the website.